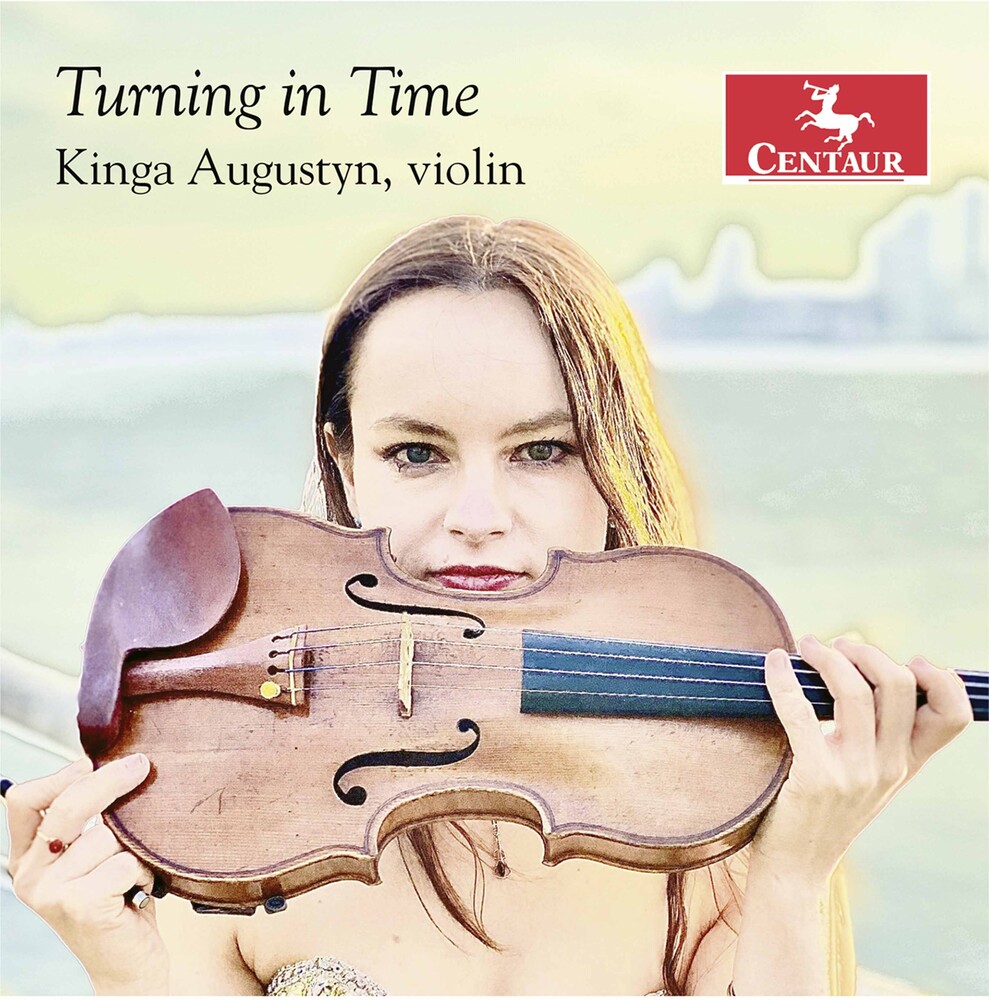 Some enthusiasts of traditional music consider the term "modern" a pejorative. They deem this genre to be a radical departure from the past. This collection refutes that conception - it demonstrates that musical ideas, turning in time, represent a continuum over the past several centuries. Kinga Augustyn is a New York City-based virtuoso concert violinist and recording artist. Ms. Augustyn has a large repertoire of more than 40 concerti, both standard and lesser-known, that she has performed with such orchestras as the German Kammerorchester Berlin and the Wroclaw Philharmonic. Augustyn's expanding discography on major labels such as Naxos, includes the Paganini Caprices, which music critics consider as convincing as Perlman's or Midori's, and an "an enduring benchmark" (Classical Net). "Stylish and vibrant" (The Strad Magazine), and "beyond amazing, one hell of a violinist!" (The Fanfare Magazine), Kinga Augustyn is often praised for her musical interpretations. Music Web International describes her recording of the Bruch Violin Concerto with Janacek Philharmonic as "extremely moving and expressive," characterized by "beauty, richness and smoothness of her tone," and as "music she responds to on a deeply personal and emotional level."