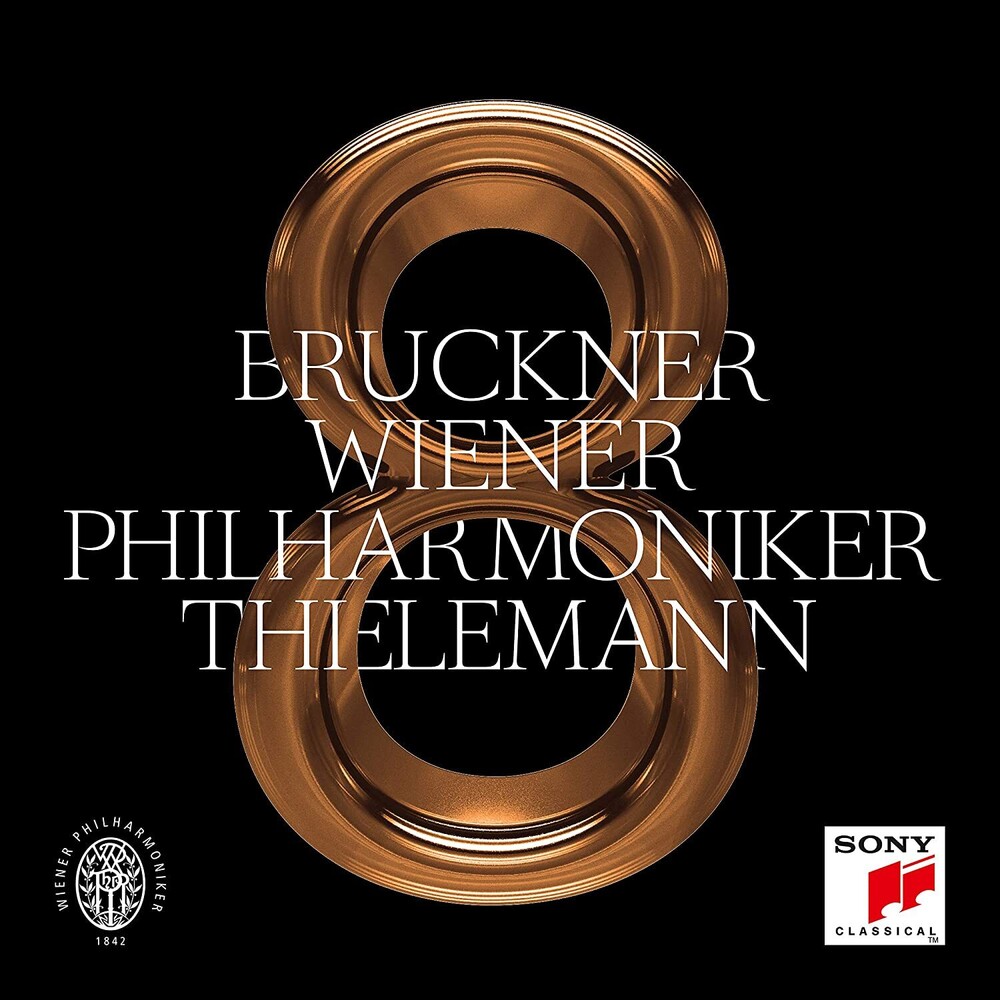 Vienna Philharmonic have started a new Bruckner symphony cycle with Christian Thielemann last year. The new cycle is supposed to last until 2024, the year of the 200th anniversary of Anton Bruckner's birth. We will release the live performances from the Musikvereinsaal, Vienna. The first one to be released in October is Symphony No. 8. Symphony No.8 (Edition Haas) marks the start and the first live recording of the Bruckner cycle tour, which began in October 2019 in the much-celebrated concert at the Musikvereinssaal in Vienna. The Vienna Philharmonic, who have premiered four out of Bruckner's 9 symphonies are familiar to his music unlike any other orchestra. With Christian Thielemann they have one of the few Bruckner experts on their side who has since 2000 been a musical partner of the orchestra. Thielemann has also conducted the New Year's Concert for the first time in 2019.