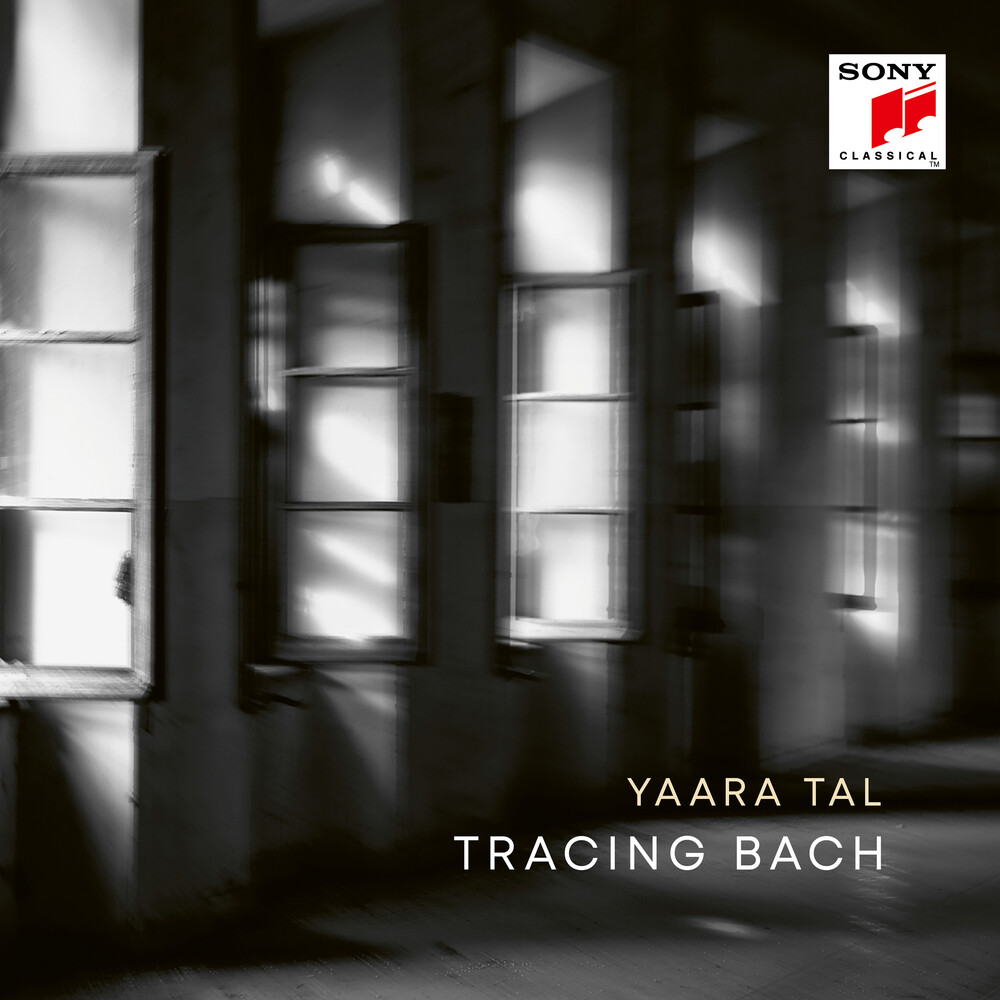 Even during Bach's lifetime, the Well-Tempered Clavier enjoyed a legendary reputation, both among Bach's students and among connoisseurs and aficionados, and that has not changed to this day. The two-part cycle of 24 preludes and fugues each through all major and minor keys was composed almost 300 years ago and we are still amazed of the rich fund of forms and expressions. What tremendous radiance emanated from this cosmos in the 18th, 19th and 20th centuries is demonstrated on the new solo album by pianist Yaara Tal. Yaara Tal selected ten fugues from different composers through 250 years of musical history and placed each of them alongside a prelude from the Well-Tempered Clavier. The selected fugues are by composers such as Wilhelm Friedemann Bach (1710-1784), Robert Schumann (1810-1856), FrĂ©deric Chopin (1810-1849), Johann Nepomuk Hummel (1778-1837), the French brothers Charles Valentin (1813-1888) & NapolĂ©on Alkan (1826-1906), the Russian composer Anton Arensky (1861-1910) and contemporary composer Reinhard Febel (*1952). The connecting points are as manifold as the fugues themselves; they enter into a fascinating dialogue with Bach. "The Bach prelude and the fugue, which may have come into the world 70 or 100 years later, complement each other beautifully and coherently, illuminating each other in a new and refreshing way," explains Yaara Tal. Several pieces on the album are world premiere recordings, including "Tempus fugit" by Reinhard Febel, which is composed for this particular project of Yaara Tal. With "Tracing Bach", Yaara Tal creates ten new "Preludes & Fugues" pairs, a fascinating kaleidoscope of intertextual connections.
back to top