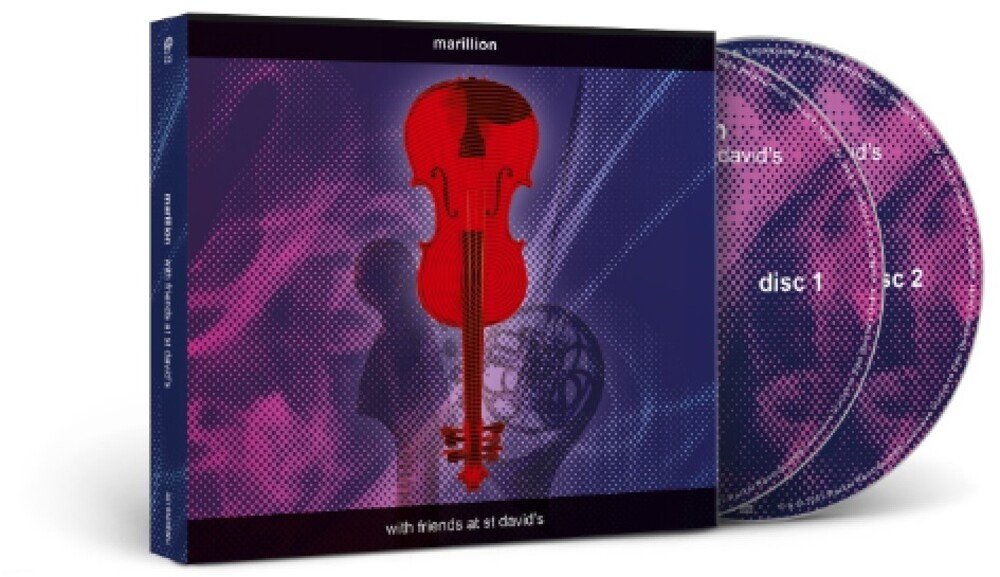 It all started with the release of With Friends From The Orchestra in 2019, when Marillion teamed up with "In Praise of Folly", a string quartet accompanied by French horn and flute, to record a stunning album full of re-arranged Marillion treasures. That same year, Marillion took these very special versions on tour and even added a few more songs like "Gaza" and "Zeparated Out" to the setlist, presenting them in a whole new light. With Friends At St David's is not only a visually and sonically remarkable live album, but also a dedication to crossing musical boundaries and making "friends" outside of one genre and musical universe. The DVD and Blu-ray of this release offer even more, as they come with the previously unreleased documentary "Making Friends", which shows Marillion in the studio during the making of With Friends From The Orchestra.
back to top