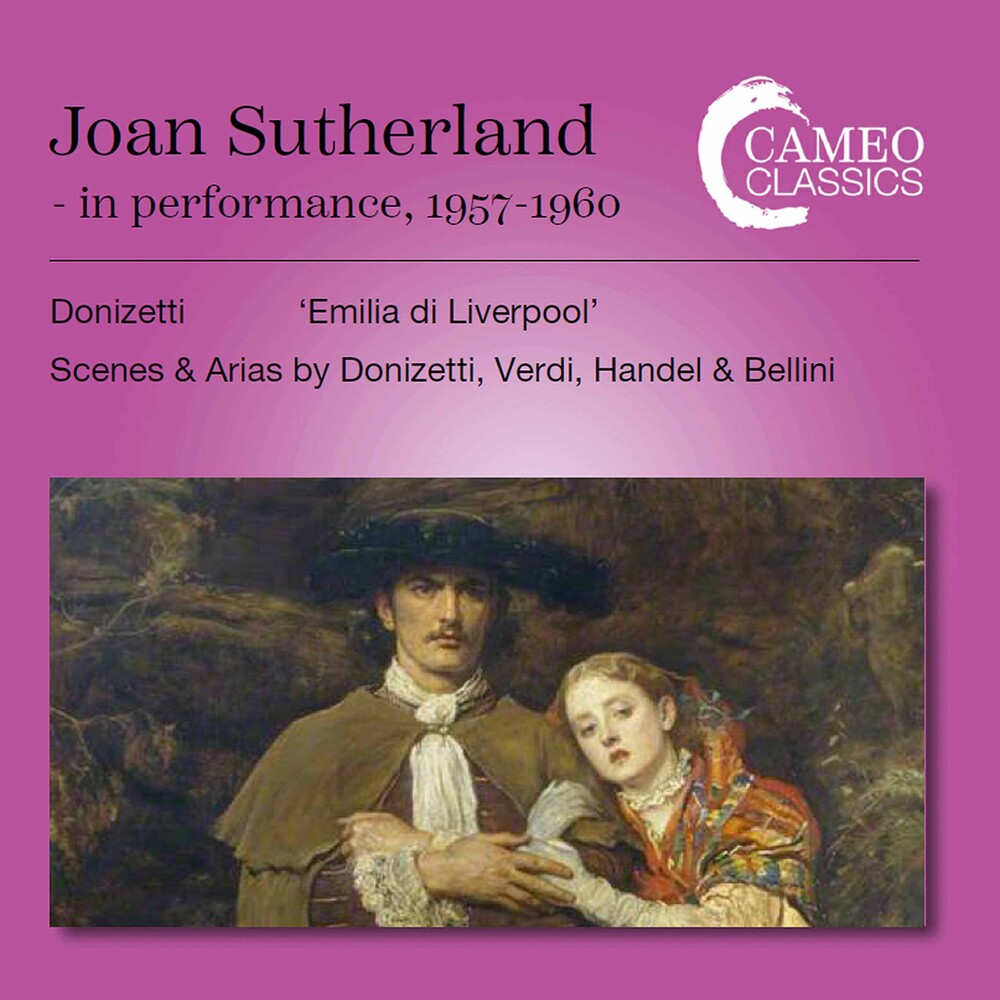 Joan Sutherland (1926-2010). The world-renowned soprano Joan Sutherland left her Sydney home for London in 1952, with the ultimate aim of singing Wagner. Contracted to Covent Garden, she felt her future lay in heavy, dramatic roles; and her early assignments there included Amelia in Verdi's Un ballo in maschera and the title role in Aida. Soon her breathtaking agility, crystalline staccatos and unique stratospheric purity became evident - not least as Jenifer in Tippett's The Midsummer Marriage, followed swiftly by the doll Olympia in Offenbach's Les contes d'Hoffmann (both 1955). Although increasingly identified with the bel canto repertoire, until her 1959 Covent Garden triumph in Donizetti's Lucia di Lammermoor she kept her options open. The title role in Weber's Euryanthe was one of several German, lyric roles added to her repertoire during the mid-1950s, alongside Pamina in Mozart's Die ZauberflĂ¶te and Eva in Wagner's Die Meistersinger von NĂĽrnberg. She was also to remain a staunch Handelian throughout her career, recording the title role in Athalia under Christopher Hogwood (Decca) as late as 1986.
back to top