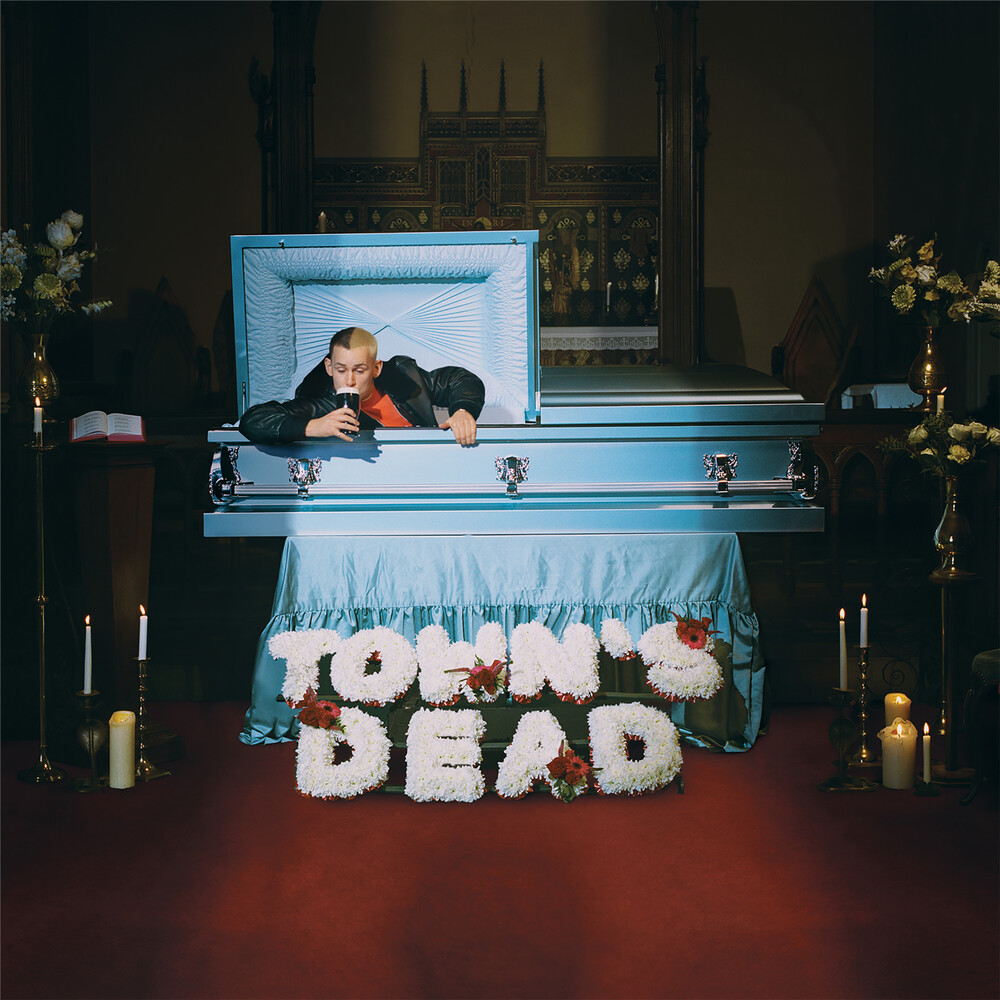 Kojaque is part of a new wave of Irish artists that have emerged from a social revolution stonewalled by late-stage capitalism, and are flooding the world with blistering and sophisticated literature, film, music, ideas and work. He follows his critically acclaimed cult concept record, Deli Daydreams, with an expansive, urgent, landmark debut that mines both his emotional interior as an artist, and the external forces of a love triangle barreling towards chaos. Sonically the record smashes hip hop expectations with an aural palate that leaps from rage to solace, from clattering musical combustions to tender ruminations. The tremendous scope and scale of Town's Dead demonstrates an artist untethered to assumptions about what a particular voice or genre should be exploring radical musical territory.
back to top