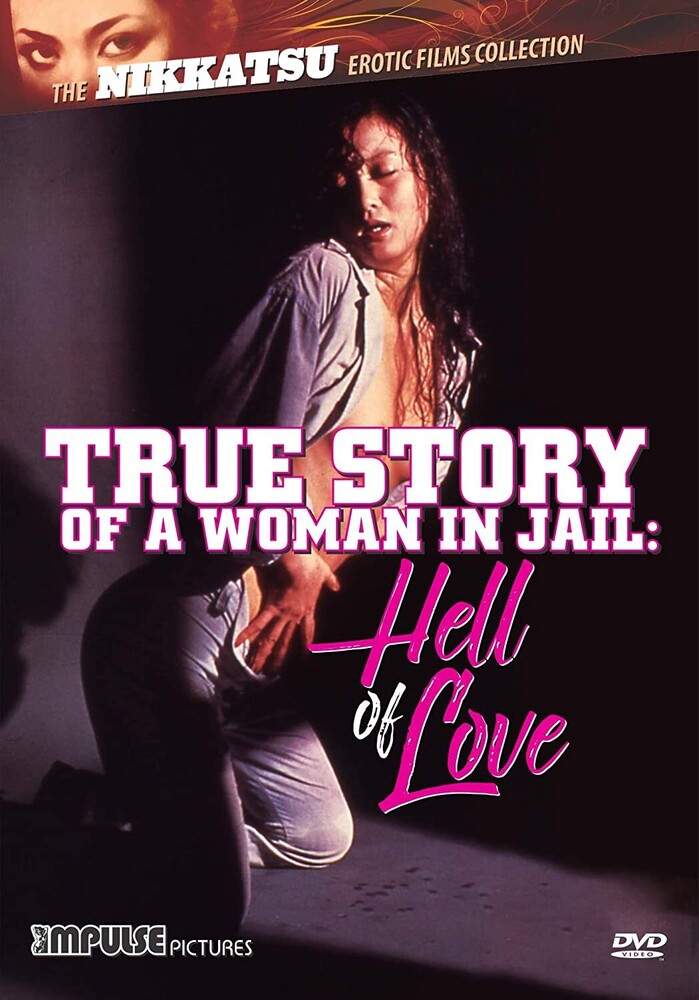 Hitomi Kozue returns as Mayumi in this final chapter of the TRUE STORY OF A WOMAN IN JAIL trilogy! Mayumi is sent to jail after brutally attacking her partner and his mistress. Sent to live in Cell 31, the women there couldn't be more different... they are very religious, sing hymns and discuss the Bible. A fight with a rival cell block starts a bloody and vicious war in the jail... one where the warden and guards seek vengeance on the women with brutal torture and sexual humiliation. When a new inmate arrives and Mayumi recognizes her all hell breaks loose! Culminating in a fierce and explosive New Year's Eve battle, TRUE STORY OF A WOMAN IN JAIL: HELL OF LOVE is a shocking entry in Nikkatsu Studios' take on the "women in prison" genre.