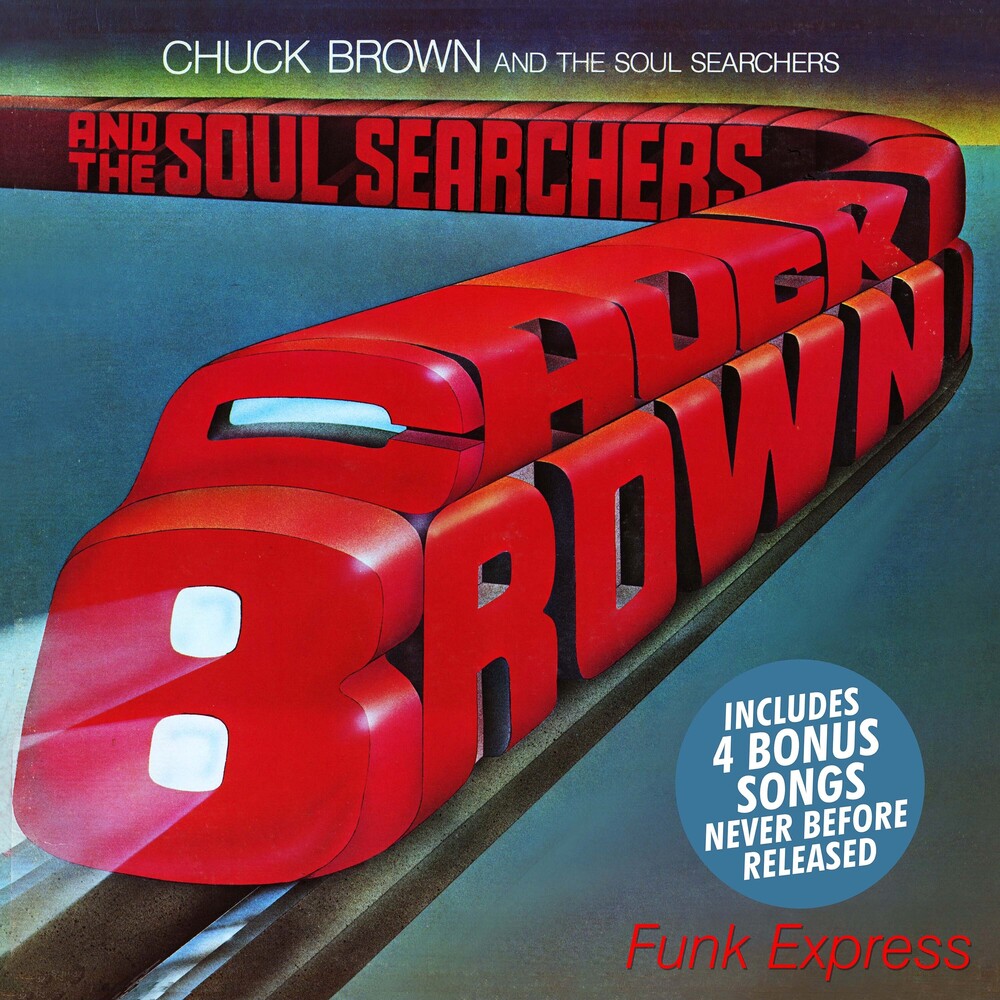 This is a special remastered album by Chuck Brown and the Soul Searchers originally released in 1980. It precedes the Go-Go sound he later created, but you can hear the initial elements of call and response and percussion breakdowns, as well as the signature tight horn and rhythm section of the Soul Searchers. The collection includes 4 tracks recorded at the same time but never before released, including a beautiful rendition of Johnny Guitar Watson's " I Want to Ta Ta You Baby." Chuck Brown is a music innovator who started his career on Clarence Avant's Sussex label before moving to Source. In the mid-eighties he fully developed his Go Go sound with hits like We Need Some Money, Run Joe, Go Go Swing and others. In the 90s he recorded a jazz and blues duet album with the now platinum Eva Cassidy and dedicated the Timeless album of jazz and blues standards to her after her passing. In the 2000s Chuck Brown had a huge resurgence with 5 Billboard charting album over 12 years and a Grammy nomination. He was also awarded a Lifetime Achievement Award from the National Endowment for the Arts, a street was named after him and later (posthumously) Chuck Brown Memorial Park opened in DC. He recorded collaborations with Thievery Corporation, Kindred the Family Soul, Brian Culbertson, Jeff Majors, Ledisi, Jill Scott, Faith Evans, Wale, Raheem DeVaughn, DJ Kool, Sugar Bear and others. The Funk Express album is a collectible collection of pure uplifting Funk, R&B and body moving grooves, remastered for true music lovers to enjoy after being unavailable for decades. Get onboard!