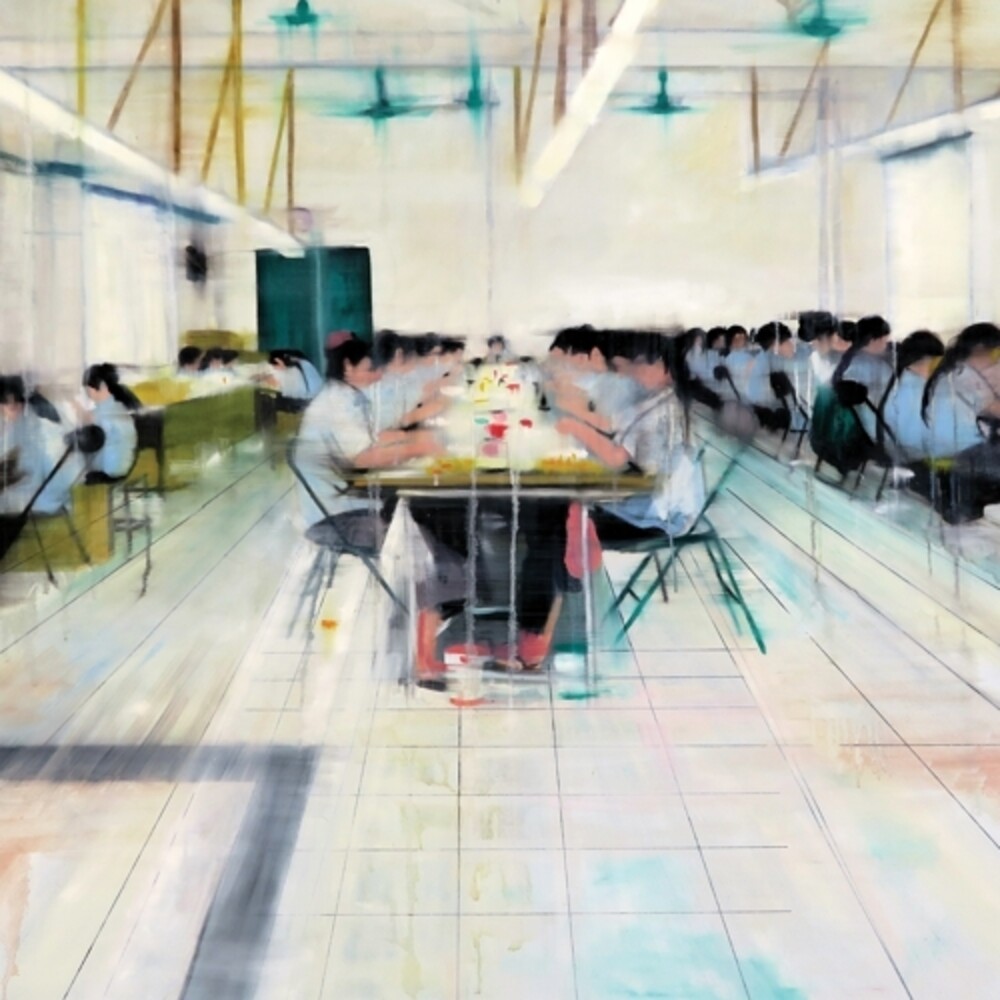 Vinyl LP pressing. 2021 release. "A weird trip of a band... The second this was playing I was immediately hooked. I initially dove in because their name was attached to Mikey Young for mastering (I have a rule with Mikey... if he had his hands on it, it's probably worth a listen). This band exceeds in all my trials. Esoteric nature, but oddly poppy and ready to prick up any ears out there. Deconstructed, but full of hooks. If I were a lazy man, and I am, I would say it's for fans of PiL, but they transcend that pigeon-hole. Wonderful production lends it's self to this unique LP. It seems as if the room expands and contracts throughout songs. Pulling away, then blocking your field of vision entirely. Wasteland funk. Dub from the depths. Punk from the pit. Even the instrumentation is worth mentioning: saxophone, drums (and cut-up drums), guitar, synthesizer, vocals (poetry) and general fuckery all combine to make this a very interesting and worthwhile escape from the average. And thank the Gods for that right now. Inspired and desired by the active mind. A job well done by Exek, and there's new stuff brewing too... For fans of BEAK, Phantom Band, PIL and general Jah Wobbleness, Magazine, short-wave radio, ESG and underground Kraut." -John Dwyer