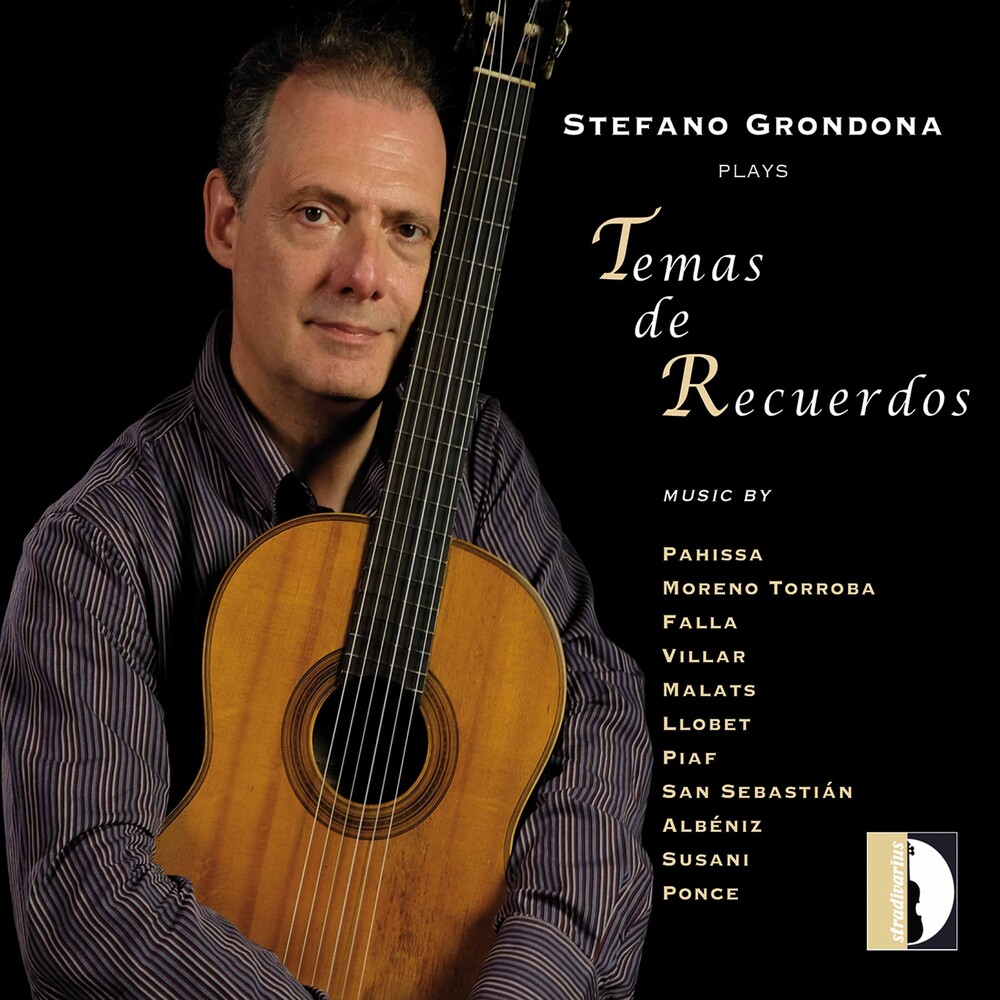 "The Tres temas de recuerdos are inspired chapters of memory that Jaume Pahissa (1880-1969) composed for guitar in 1938 in Argentina, evoking nostalgia for his distant Catalan homeland that he was forced to leave in 1937 owing to the Spanish civil war. Besides their meditative beauty, these pieces also offer us the inspiration for the title of this release, similarly prompted by 'recollections'. This is expressed, in fact, through a programme that to a great extent embodies the special role played by 'memory', thanks to various pieces that engender emotional reference within the collective imaginary. Pieces that are deeply rooted in the conscience of those who love the guitar and it's close association with it's most representative historical figures. Alongside these pieces inspired by memory, their composers and their arrangers, and the symbolic reality that each of them reveals, I have added other works, perhaps less familiar to the public at large. These are instead linked - more or less openly - to my more personal references, associated with the passing of my own experience; so these too, on account of their individual peculiarity, are included as part of the Temas de recuerdos that I am proposing here, in the hope that they can also become such for the listener. That is, I attempt to understand the reason for this more personal association in certain pieces that are particularly suitable for the purpose, by exploring them from within: like reflecting oneself in one's own reiterated sonic presence, almost wishing to find a secret account of the steps of one's own story. The hope is to unveil within the identity of these themes the birth of an unforeseen source of affection for our own life." (Stefano Grondona)