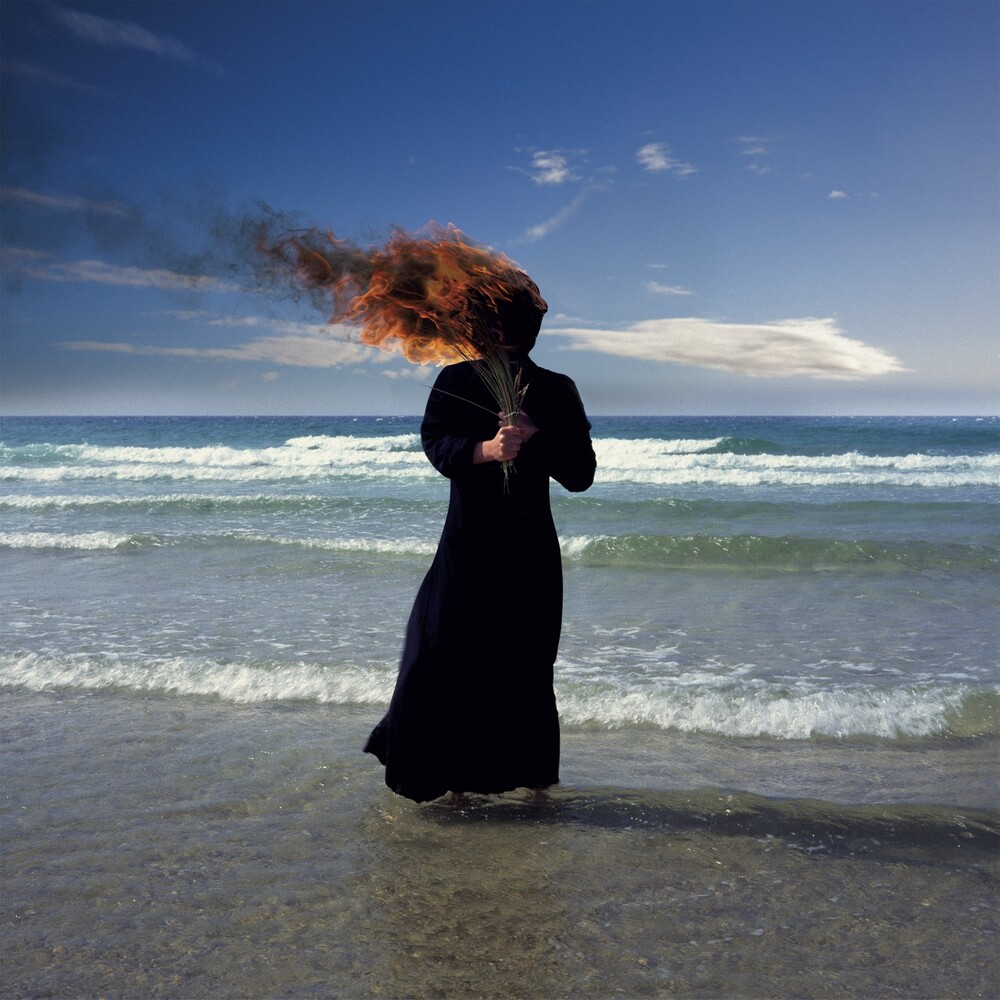 Marillion formed in 1979 and have since sold over 15 million albums worldwide. Rightly regarded as legends of progressive rock, the band have continued to evolve and have been keen to embrace the possibilities of the internet, using innovative ways to interact with listeners resulting in an incredibly loyal legion of fans around the world. Radiation was the band's tenth studio album and debuted in the top 40 in the UK when it was originally released in 1998. The album saw the band abandon the acoustic approach of This Strange Engine and instead revisit a heavier sound previously found on Afraid Of Sunlight. This change in sound as well as the experimentation with different instrument tones and vocal effects and samples led to a more pop sound than that previously heard from the group. The album was subsequently remixed and remastered by Michael Hunter in 2013 and issued alongside the original version. Kscope are now pleased to present a reissue of this highly regarded album on CD and LP. The CD edition will include both the original 1998 version and the 2013 mixes, whilst the LP edition will host the 2013 mixes with an etched Dside.
back to top