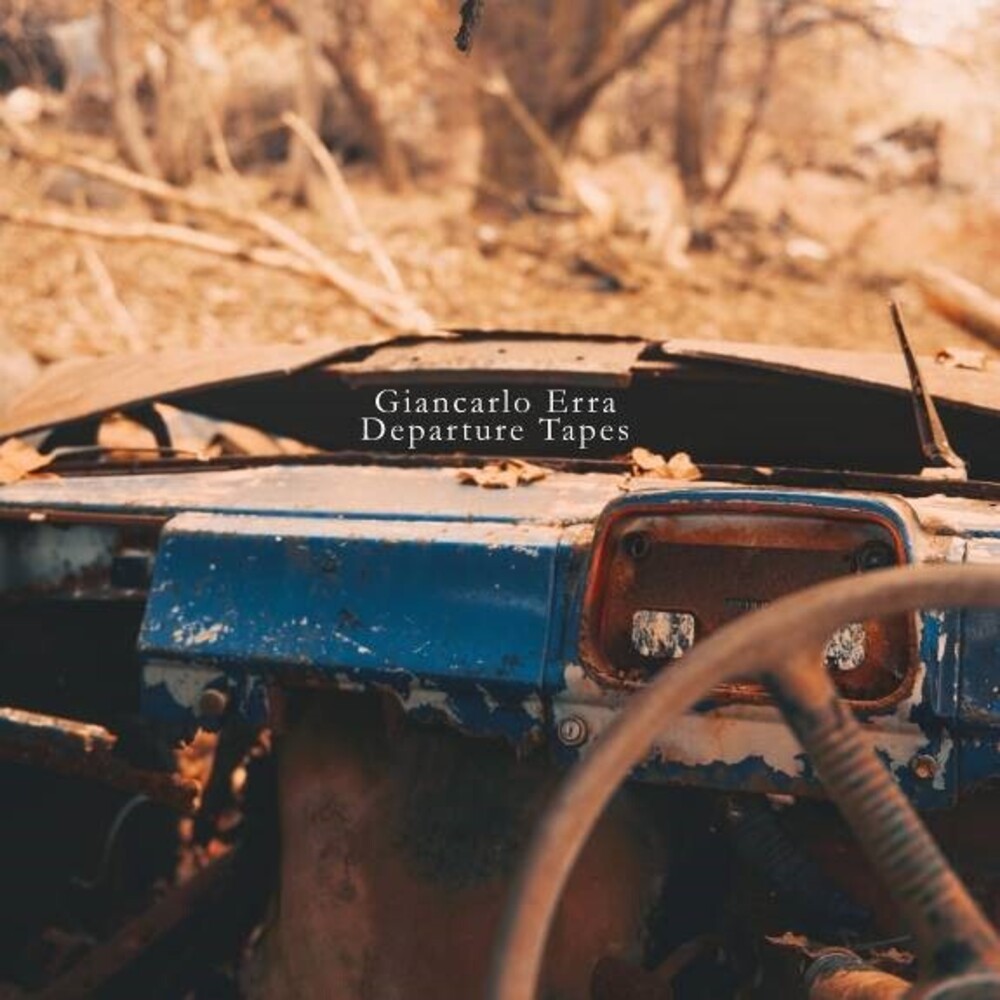 UK based Italian composer, multi-instrumentalist and visual artist Giancarlo Erra started his career in 2005 with one man studio project Nosound. In 2008 Erra signed with Kscope and released a string of albums under the Nosound banner before recording the first album under his own name Ends I-VII in 2019. He now returns with a new album Departure Tapes, reflecting what has been a difficult year with the loss of his father to cancer. In Giancarlo's own words "The end result is the most experimental (and darkest at times) material I ever wrote, without compromise or set plan. It contains all the elements of my music in a very unconscious free flow way. It's the first album I wrote without knowing I was writing it, intrinsically linked to one of the hardest and yet more healing parts of my life. " Departure Tapes is an album of contemplative recordings, written while travelling between the UK and Italy. The majority of these tracks have been recorded live by Erra, so for the most part they are totally unique and hold a sincerity which cannot be replicated. Max Richter, Olafur Arnalds, Nils Frahm and the more electronic / ambient recordings of Brian Eno may offer a reference point by which to enter Erra's world, but the depth within these recordings is truly original. This edition of Departure Tapes is presented as a CD/DVD (NTSC 0) in a digipack.
back to top