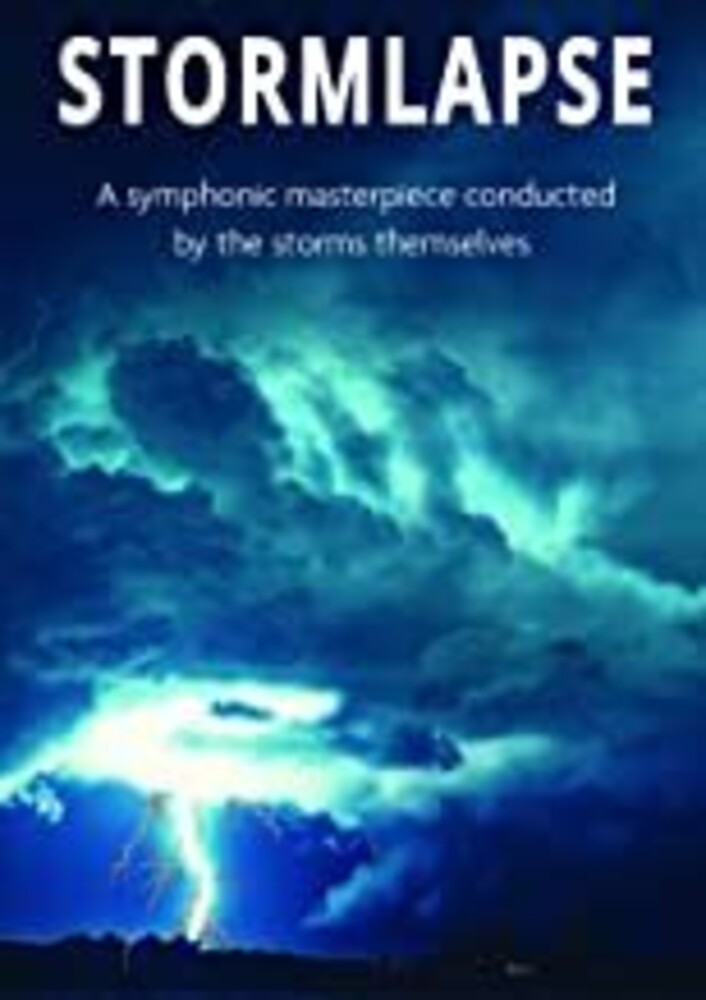 The ingredient-based explanation for supercell thunderstorms cites moisture, wind shear, instability, and lift as the reasons for their formation. For those who prefer to focus on the big picture, supercells are a manifestation of nature's attempt to correct an extreme imbalance. The ever ongoing effort to reach equilibrium is what drives all of our weather, and the force with which the atmosphere tries to correct the imbalance is proportional to the gradient. In other words, the more extreme the imbalance, the more extreme the storm. This non-narrative documentary, in the style of Fricke and Reggio, is a visceral immersion that transports viewers into spectacular supercell thunderstorms and tornadoes. Stationing himself in Tornado Alley, Chad Cowan shot, directed, and edited this debut feature film over the course of six years across America's Great Plains.