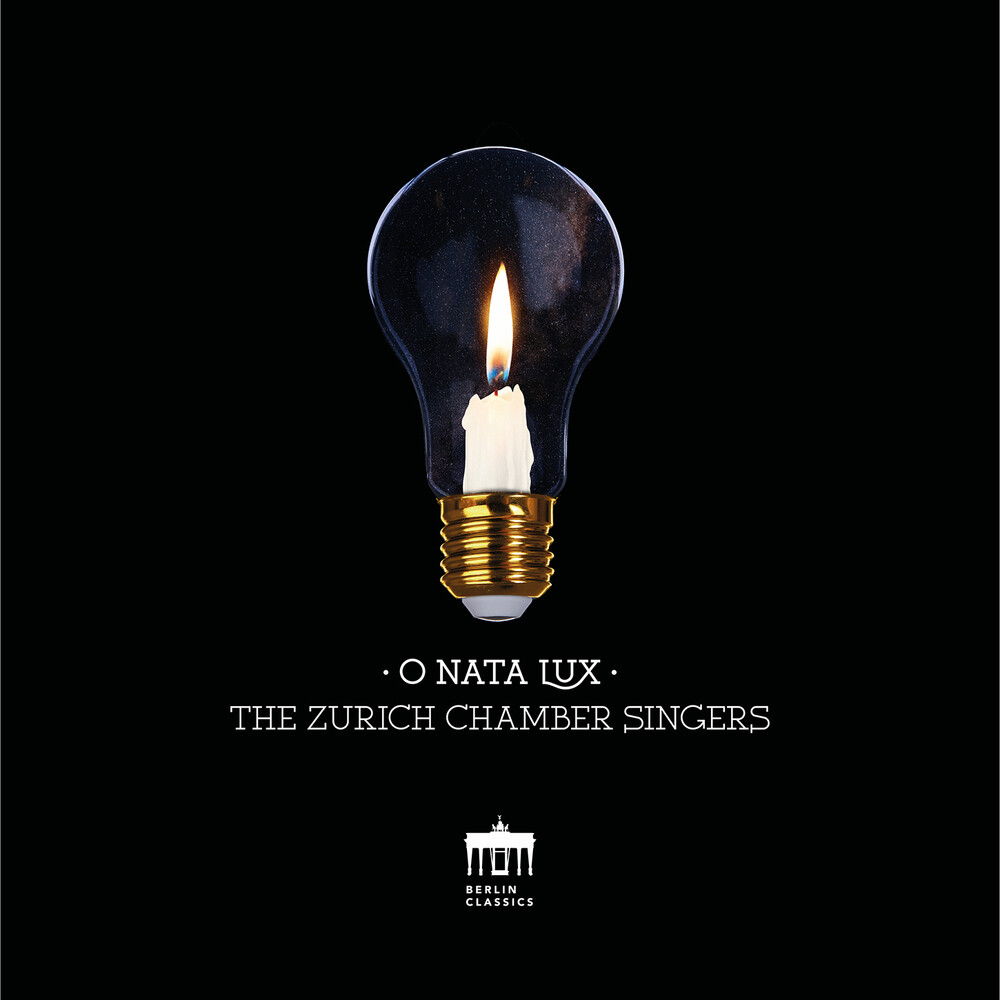 With "O Nata Lux", The Zurich Chamber Singers under the baton of Christian Erny release an album of Christmas choral music that stands out from purely liturgical Christmas albums while at the same time focusing on the core of the Christmas message. A musically diverse album with motets and songs from five centuries. According to the famous German Christmas carol "Es ist ein Ros' entsprungen", Jesus was born "in the cold midwinter, in the middle of the night". The light that disperses the cold and darkness is a central topic of Christmastide art and music, and an element of many winter-time traditions the world over. At Christmas, Christians celebrate the redemption of mankind at a time of darkness, expressed through the imagery of light. With their new album entitled "O nata lux", the Zurich Chamber Singers highlight this symbolism as it has been represented for many centuries in the western art music tradition. Following the chronology of the Advent and Christmas season, the album ranges from Renaissance works by Osiander, Tallis and Praetorius to song settings by Bach, Holst and Britten and contemporary works by Marcus Paus (with marimba) and Rhiannon Randle. Her work commissioned in 2018 by the Zurich Chamber Singers, has close musical ties with Tallis's work from over four hundred years earlier. Written in memory of her grandmother, Randle's choral work is at times meditatively introverted, then again self-assured with consolation and confidence. Through the different tonal languages, the young Swiss ensemble illuminates the various aspects of the Advent and Christmas season. The range extends from the clear and haunting simplicity of a hymn to Brucknerian sonority and the interesting combination of deep marimba tremolos with the choir's wavy, effervescent chord layers.
back to top