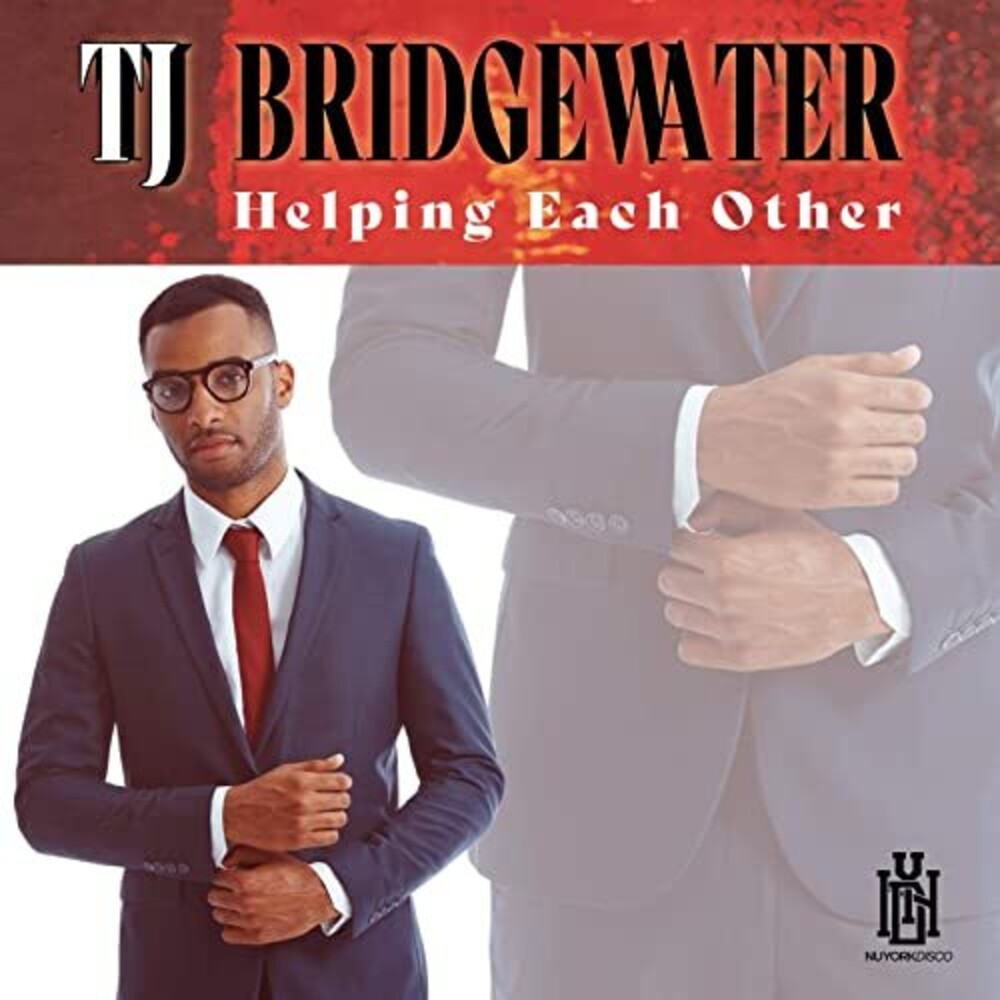 A fabulous new singer generating a buzz around the clubs of South Beach and downtown Miami is a young man by the name of TJ Bridgewater. Originally hailing from the backwoods of central Louisiana, he became something of a local legend at a young age and was dubbed with the nickname "lil' champ." TJ gained enough confidence to head to Miami to test his vocal skills on a wider audience. Record executives soon realized that this young man had the chops and stamina needed to rise to the top of the charts. "Helping Each Other" with it's poignant message that fits today like a velvet glove, is the second single from his debut album "Life Of A Champion," that has garnered rave reviews from those in the know. As an added bonus, this single features exclusive instrumental and acappella mixes.