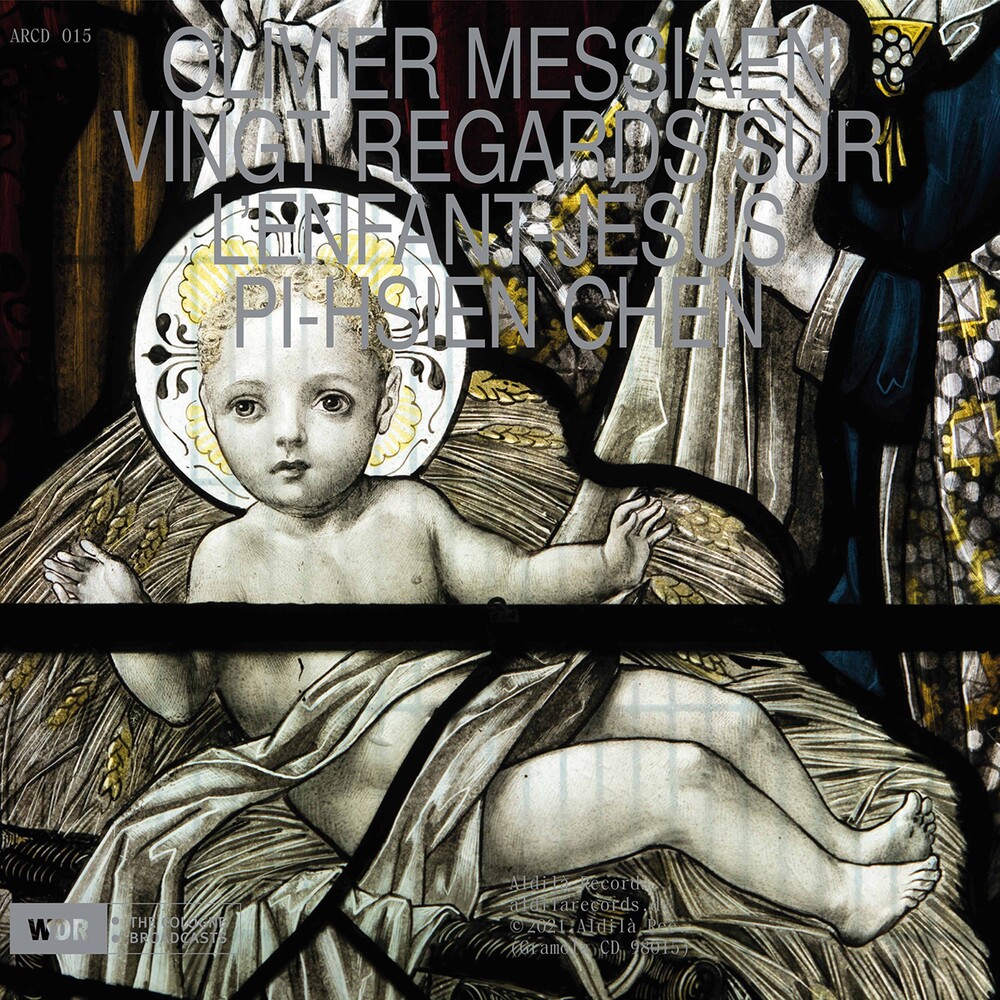 Olivier Messiaen's two-hour, 20-movement piano solo cycle on the Observations of the Child Jesus was written in 1944 after the 'Quatuor pour la fin tu temps' and the 'Visions de l'Amen' for 2 pianos and has established itself as one of the most significant piano works of the 20th century. Great pianists such as Anton Batagov and Martin Helmchen have documented outstanding performances of this extremely versatile cycle of musical offerings on recordings. Pi-hsien Chen recorded Messiaen's magnum opus for piano live for the West German Radio (WDR) in Cologne in 2005, which impressively testifies to her exceptional status in the contemporary repertoire. Her Schonberg, Boulez, Barraque, Stockhausen and Cage recordings are of almost intimidating sovereignty, flawless pianistic brilliance and sublime structural clarity, and thus at least as legendary as her playing of Bach, Scarlatti, Mozart, Beethoven or Schubert. Born in Taiwan, the pianist has lived in Cologne since the age of nine and is praised by colleagues and the press for the sensual objectivity of her performances. After the 3-album-release with Schubert's 'Grandes Sonates', Aldila Records now presents her live cycle 'Vingt regards sur l'Enfant-Jesus', which is performed here with compelling authenticity and mastery. A living icon of modernity performs an immortal icon of modernity.